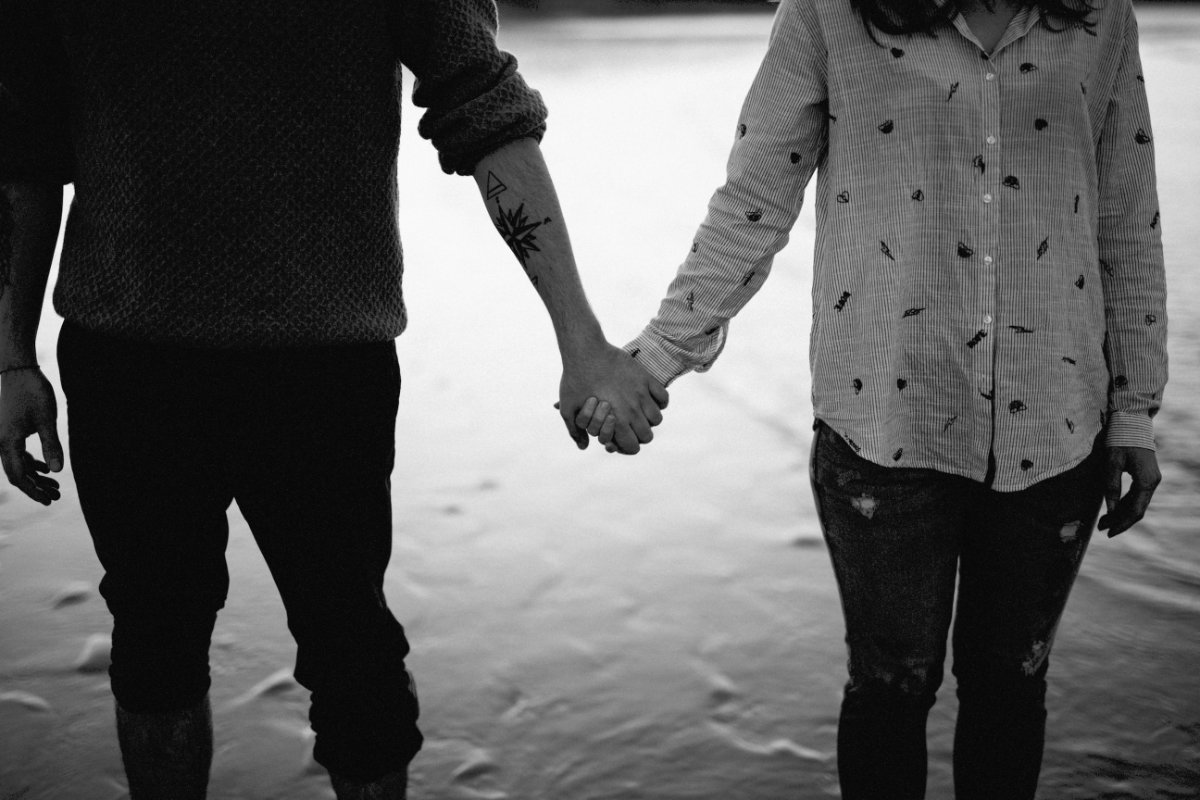 October 11, 2017 By Treethorpe_Admin Comments are Off

The Estate of Mr and Mrs M

The estate of M started out very differently to our usual unclaimed estate cases. The party that made the referral was the deceased’s Social Worker; following the positive feedback she received from the Local Authority about our service. She was not able to give us any financial information, but had found a photocopy of his and his wife’s mirror Wills amongst his personal possessions. We were told that his wife had predeceased, but his social worker was not able to tell us when.

To learn more of Mr M, I contacted his Local Authority and learnt they had been in the process of applying for Court of Protection for him before he passed away. They shared with me the limited information they had obtained about where Mr M and also his late wife may have held accounts, because they might be unclaimed. The potential assets they shared did not all fall under Treethorpe’s standard financial investigations and had it not been for this contact they may never have been followed up.

From Treethorpe’s view, we now had two ‘unknown value’ estate cases to investigate and follow up. During further conversations with the Local Authority they informed us that there were approximately £30,000 of fees/debts owed between Mr and Mrs M – with £27,000 for Mrs M alone.

Having had the mirror Wills reviewed by David, our Legal Services Associate, I began to trace the Executors of the Wills. When I spoke to Mr M’s step-daughter, (who was named as the sole executor), she told me that she had in her possession both original copies of the Wills and confided in me that she had been struggling to find any assets in either of her parents’ names and that to that point she had not identified any funds.

Additional, despite her step-father having passed away more than two months before, he had not been buried yet as she could not afford a funeral and no one would help her as she was the Executor of his estate. Treethorpe offered to work on her behalf and assist her in her duties as the Executor, stepping in when no-one else would provide her with the support she needed.

Through our financial investigations, we found that Mr and Mrs M had in excess of a staggering £150,000 in assets. Importantly, Treethorpe were successful in liaising with one of the custodians of one of the assets to allow the Executor to claim funds from one of the accounts prior to the Grant of Probate being awarded, in order to pay for the long overdue funeral.

Through Treethorpe’s involvement, the Executor, her brother and two named charities are each set to receive approximately £20,000 inheritance from the Estates. Our service also allowed for the outstanding debts to be settled, for us to support her further by liaising with DWP whilst they look at whether they are owed anything from the estate, assisted in identifying personal possessions and above all provided peace of mind to an Executor; who was ultimately struggling with the sheer pressures and responsibilities of having to administer not one but two estates, whilst trying to afford and arrange a funeral.

This case is yet another example of where Treethorpe has successfully located and claimed assets, which might have otherwise gone completely unclaimed. What’s more we were able to help a woman with a complicated process and unlock the finances to enable a funeral to take place. Whilst a lot of what we do is about research and finding ways to accessing lost assets, there is almost always a very human story behind it all about family and relationships. This case was no exception.