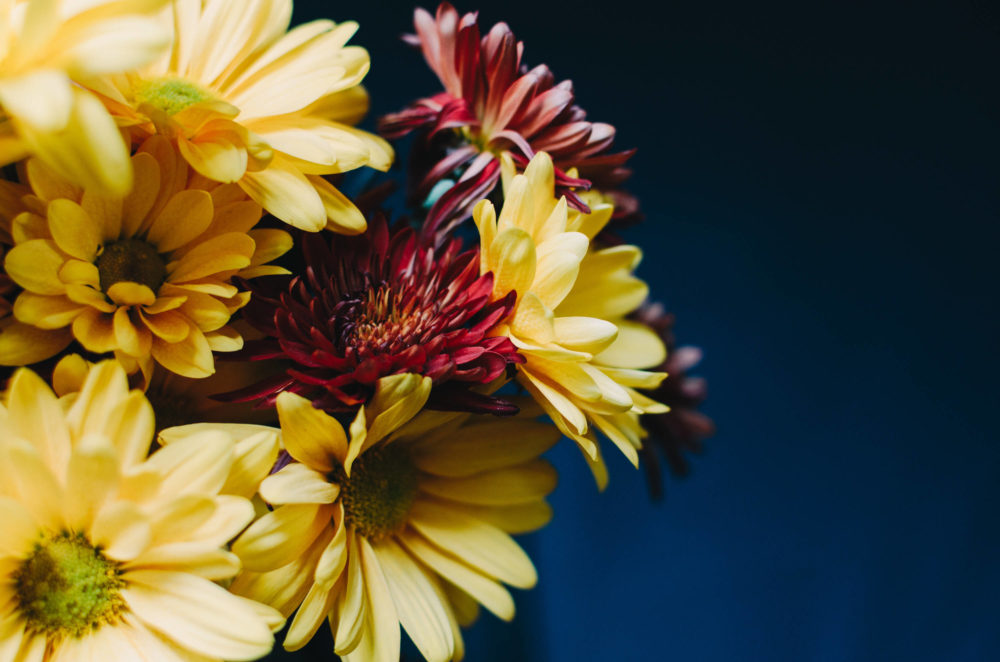 March 21, 2018 By Treethorpe_Admin Comments are Off

When we were referred this case, we were told that Michael had an estranged daughter who was believed to be living in South Africa; unfortunately, this was all the council knew!

After much research, I found a potential marriage record for Michael which, with more research, then linked to the birth for one daughter – Ann-Marie, who I then set about tracing – eventually finding her living in Wales.

I then spoke with Ann-Marie who went on to tell me that she had not seen her father since her parents divorced, some 30 years ago. She was very distressed to learn that he had passed away and wanted to know more about him and what had happened to him.

Recognising how important this was to her I assured Ann-Marie that I would find out as much information as possible for her – which meant going way beyond our normal service to do so.

I set about doing some additional research into Michael’s background, including where he had been living and, learning what I could from the local authority, care home and anyone involved in the funeral.

When approaching the Funeral Directors who had arranged his funeral, they understandably were not able to give me any information without permission from the person who organised the funeral. I asked them to pass on my contact details, which they agreed to do.

Shortly afterwards I received a call from Mrs H; she told me that both her and her husband had been very close friends with Michael, and that sadly she had lost her husband shortly after Michael had died.

She shared stories about Michael and told me how he had frequently spoken of his daughter. Mrs H also informed me that since Michael’s death she had been trying to locate Ann-Marie, to not only inform her that he had died but also to pass on information about him along with the personal possessions she had. Unfortunately, she had been unable to find any information to help her to do this.

It was therefore very satisfying to be able to tell Mrs H that not only had I been in contact with Ann-Marie, but that she was keen to find out more about her father; not surprisingly Mrs H readily gave me permission to pass on her contact details to Ann-Marie.

A few weeks after doing so I received a call from Ann-Marie, thanking me for the information and telling me that she had not only spoken with Mrs H, but that they had met; with Mrs H telling her more about her father and giving her his personal possessions too.

So, because of our involvement and service, Ann-Marie not only benefitted financially from her father’s Estate, she also received his personal possessions and contacted a close friend of her fathers who was able to tell her much more about him.