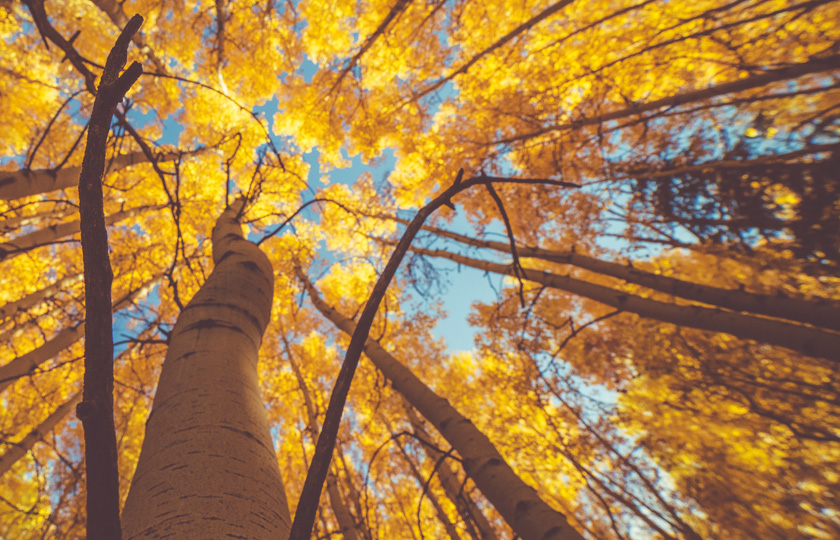 January 17, 2018 By Treethorpe_Admin Comments are Off

We were referred Peter’s case quite recently. Peter having previously been assessed as ‘without capacity’ had sadly passed away with no known Next of Kin; leaving behind an estate requiring administration without the benefit of a Will.

In line with the Rules of Intestacy, Abbi & Jonny initially searched for any marriage or children, unable to find anything they progressed to researching his parents, who would be the next strongest claimants. Having obtained a copy of his Birth Certificate they learnt that no father had been listed; this meant they were only able to investigate the family on his mother’s side.

They quickly identified a marriage and their subsequent research concluded that this marriage had led to two children. If they were correct, these children would be half-siblings of Peter and, would be the entitled beneficiaries to his Estate.

As Peter was born in the 1930’s it was their belief that Peter had not been raised by his natural mother, and so they investigated possible adoptions and fostering. With no evidence of an adoption (which would mean his ‘new’ family would inherit), it very much appeared that the two half-siblings previously identified would inherit.

With mounting levels of circumstantial evidence, combined with our knowledge of the social, cultural and historical attitudes of the time, we were cautious, Janet and Roger, may never have known about their half-sibling and we therefore needed to be extremely sensitive when making any approach. As a result, it was decided that Jonny as the Senior Cases Manager and Team Leader would be the one to make contact.

Through their tracing efforts, they located both half-siblings and decided that the initial contact should be made via letter. At this time, they were aware that Peter’s funeral had not yet taken place; with no known family to plan it, it usually would fall to the Local Authority to organise.

One of the half-siblings, Roger, responded quickly by mail, confirming his mother’s details and Jonny arranged a call to discuss the situation.

In preparation for this call with Roger, Jonny ensured he knew what information he would need to confirm before disclosing this potentially shocking news. He had also considered how he would feel if he were in his shoes. Roger and his sister had just lost a brother they possibly never knew existed. Did their mother tell anyone? Did the father know? Was Peter in contact with their mother? Who raised Peter? We didn’t know the answers and without parents around to ask, Jonny appreciated that it would be unlikely the half-siblings would never get the answers they may seek.

On the call Roger was understandably very taken aback by our contact, but very intrigued as Jonny shared the information about our research. Roger in turn shared information about his family and his only sibling, Janet.

With sufficient verification obtained, it was time to break the news. In that moment Jonny was in a very difficult position, needing to tell Roger, this kind gentleman he had on the phone, that his mother had a child prior to her marriage to his father. As anticipated – Roger had no idea, and whilst obviously taken aback, was immediately keen to learn more.

Whilst talking Jonny also learnt that sadly the initial funeral plans being made meant it would take place whilst Roger was away celebrating his 50th Wedding Anniversary.

Roger also advised Jonny that it was his preference that he break the news to his sister, who was in poor health and likely to get distressed by the news. It was evident that, even in this very early stage of processing the news, Roger felt a keen sense of responsibility, quickly asking us if we could learn more about his half-brother.

Unfortunately, before Roger had the opportunity to do so, Janet and her husband made contact directly with Jonny, (following the initial letter that had been sent to both her and Roger at the same time), and were keen to learn about why we had approached them. Given the comfort the husband’s presence gave, Jonny broke the news; she too was unaware of Peter’s existence.

Following the calls Jonny provided copies of Peter’s Birth Certificate to both, this provided the irrefutable evidence of the family relationship; something that would, at the very least we hoped, allow them to begin accepting the news we had needed to share.

Thankfully, the early success of the research came at an opportune moment. It allowed us to move back the funeral date and ensured a hefty suitcase full of possessions could be recovered before its planned disposal.

Jonny has, since that initial call, spoken with Roger many times and has kept in contact by text, calls, e-mails and letters; ensuring he was updated with everything, from environmental health updates, additional research into the family, and the investigations into Peter’s life.

In addition, Jonny helped with the funeral arrangements, liaising with the undertakers and other council departments on the family’s behalf; as well as agreeing with Roger that he would attend the funeral to support him further.

The service itself was short; no one present at that time had knowledge of Peter or the life he had led. The reverend was both aware of, and sensitive to the situation, remarking not only about the unusualness of it but of how fortunate it was that Peter had family attending to say goodbye. It was widely acknowledged that this would never had happened had it not been for Treethorpe’s involvement and all present expressed their gratitude.

Following the formal goodbyes to Peter, Jonny and Roger met with the council contact who had brought with him the suitcase full of possessions. Outside the crematorium, in the heavy rain and with umbrellas out, they browsed through the suitcase contents – the only clues they, and we had to Peter and the events of his life.

Together they learnt about the charities he worked with and the years spent helping in the community. Roger was saddened to learn that Peter had always lived close to them and had even worked at the same companies as his daughter; oh, how they may have met so easily had they only known what they did now.

They also discovered photos of Peter, along with his treasured collection of signed autographs from celebrities of the 1960’s and 70’s. These helped to give them further insight into Peter’s life and interests.

Treethorpe, and particularly Jonny, continue to help Roger learn more about his brother and Jonny is currently investigating whether anyone at the care home knew him and could tell us more.

Roger and Karen have taken up genealogy themselves to learn more about their family and remain keen to discover as much as they can about Peter, the brother virtually ‘down the road’ they never knew they had.

Given the immense sensitivity surrounding this case we asked Roger’s permission ahead of writing and then publicising this, their story, and were keen to have something personal from him to include. We therefore feel very privileged to be entrusted with the revealing of this family story, and to be able share with you Roger’s very personal thoughts:

“After receiving the astonishing news of an older brother our thoughts went to our wonderful Mother. Our concern was that she had carried the secret of Peter’s birth all alone. Through our continued interest in genealogy we were able to trace a first cousin, the daughter of our Mother’s sister. She was able to tell us that our Mother had told our father of Peter’s birth before they married. This brought some comfort to know that our Father had supported her throughout their married life with the devastating experience of having to give her first child away. After Peters funeral we felt we had brought him back into our family, where he rightfully belonged, as our older brother”.