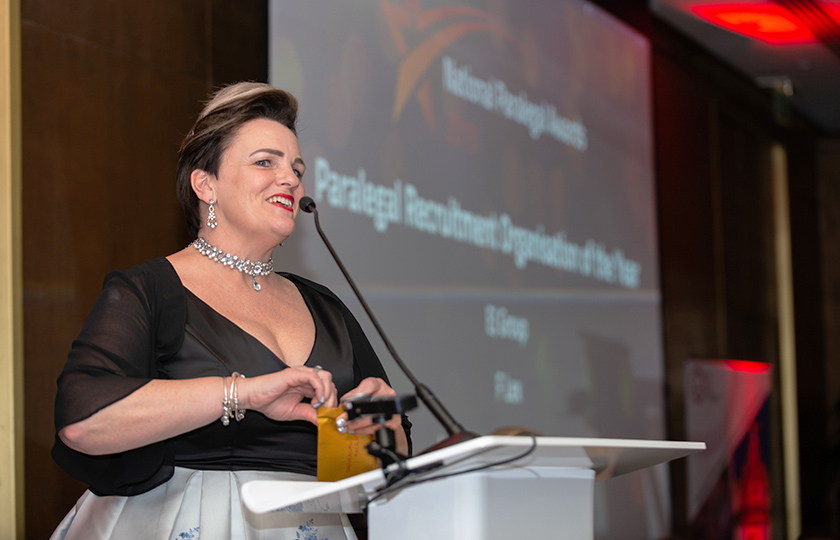 April 4, 2019 By Treethorpe_Admin Comments are Off

In 2018 Treethorpe were very honoured to be approached to be Headline Sponsors at the inaugural National Paralegal Awards.

The event itself took place on Friday the 29th March 2019, at the wonderful May Fair Hotel. Their Crystal Room no less, which plays host to a chandelier that is an amazing piece of art to behold.

As headline sponsor, I was invited to an exclusive pre awards ‘Dior Cocktail Reception’ taking place ahead of the Champagne Reception that started the night off for all. The hotel’s mixologist had created three wonderful cocktails. These paid homage to three dresses being exhibited at the Christian Dior event taking place at the Albert and Victoria museum.

With most of the company attending, and with three finalists contending for a winner’s spot, the excitement was high. The buzz in the room as everyone arrived was electric.

The dinner was amazing, the company entertaining…and then up stepped the MC for the night, Gary Hirst — wow he certainly influenced the atmosphere and stoked up the excitement.

It was great to hear about the winning finalists in all the categories; though we were of course on slight tender hooks when it came to the first category that we had finalists in.

Lorna Gallacher and Lauren Geary were both finalists in the Best Probate Research Paralegal category. They were going head to head with three others; all of whom are well known in this specialist field.

With tension mounting it was a moment we will all never forget. Our London office Team Leader, and Senior Cases Manager in her own right, Lauren — described as Sherlock Holmes by the award presenter Sally Penni — was announced the winner. The table erupted and a slightly stunned Lauren, stepped up to claim her award.

As Lauren then went off to have her winners’ interview, we settled back down to watch with interest the other categories being announced, and winners acknowledged by their peers.

All to soon it was Jonathan Dattani’s time for the nerves to kick in. Our remaining finalist of the night, Jonathan was competing with peers in the ‘Paralegal of the Year’ category. Neil Roberts, Head of Legal Operations at Which Legal, stepped up to announce the winner. How proud we were to hear Jonathan being recognised by the judges as ‘Highly Commendable’ in his work.

The winning didn’t even stop there. Our Commercial Manager Richard won one of the raffle prizes. He can now enjoy many visits to Cineworld to see those latest releases.

A truly inspiring event. It ensured recognition was given to the immense value and choice that paralegals provide, across a multitude of sectors, to consumers everywhere and from all walks of life.

We were, and remain, proud to be associated with it. 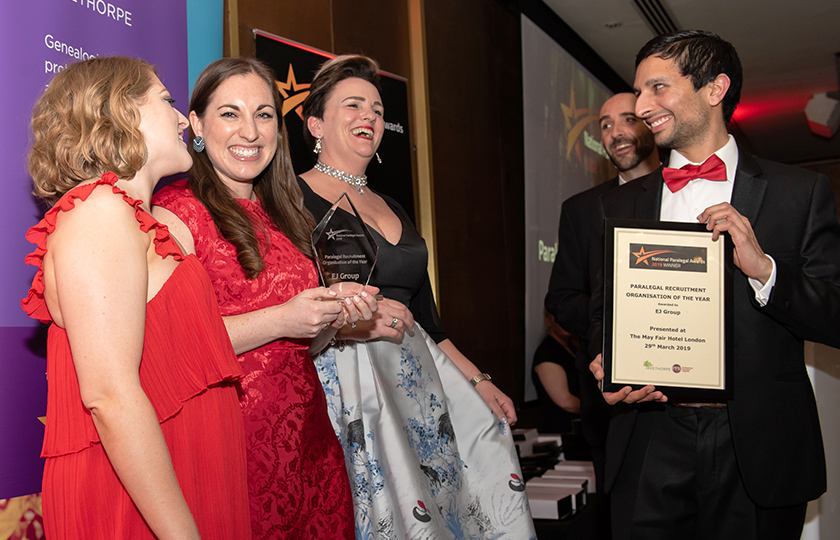 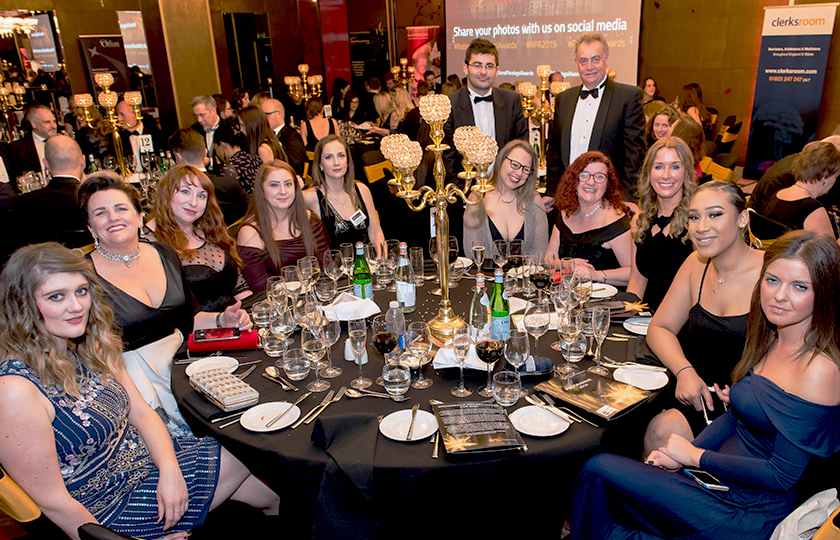 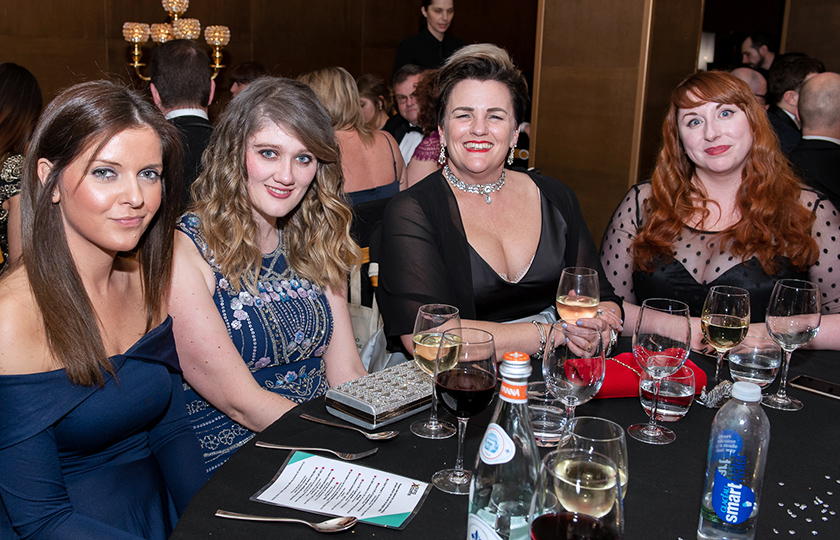 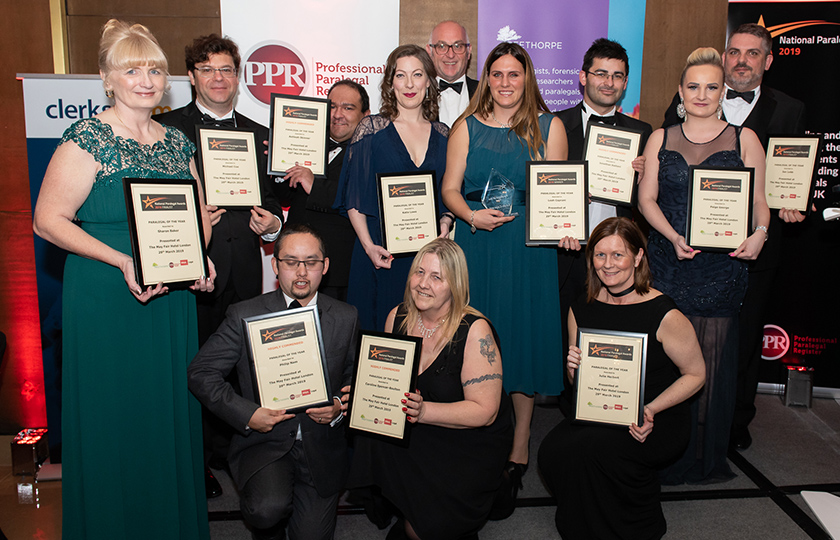 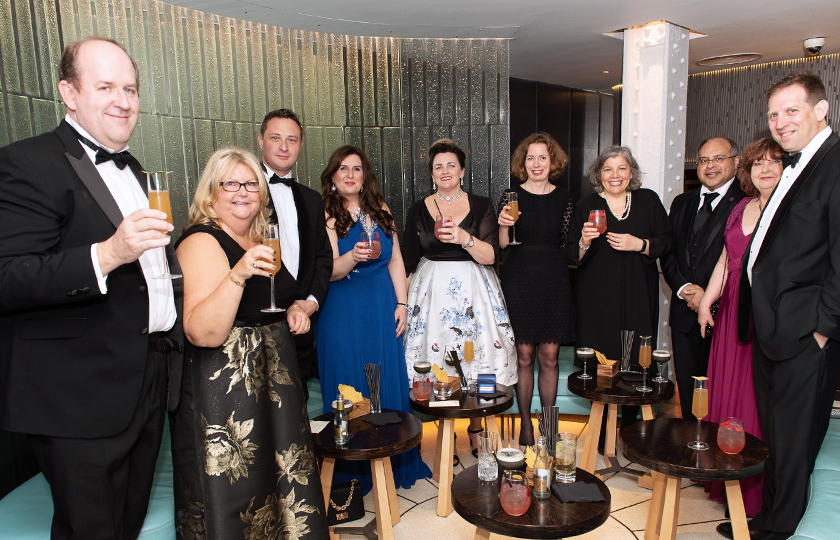 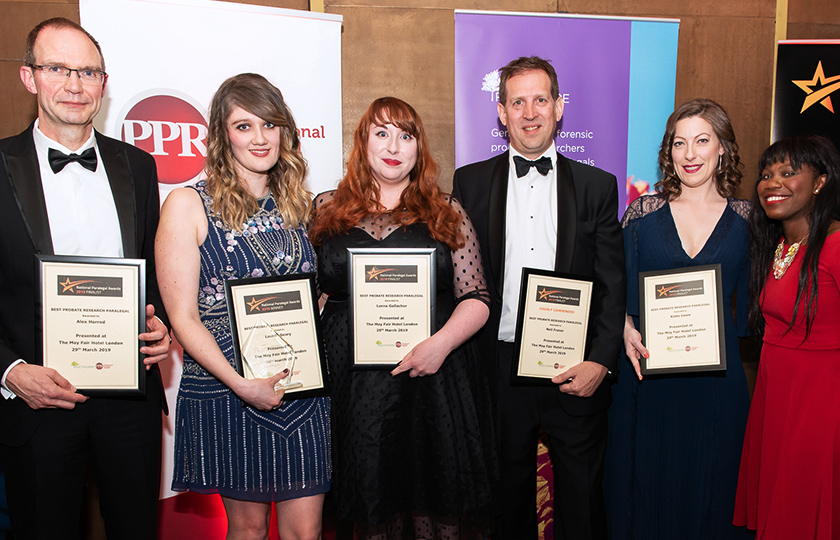 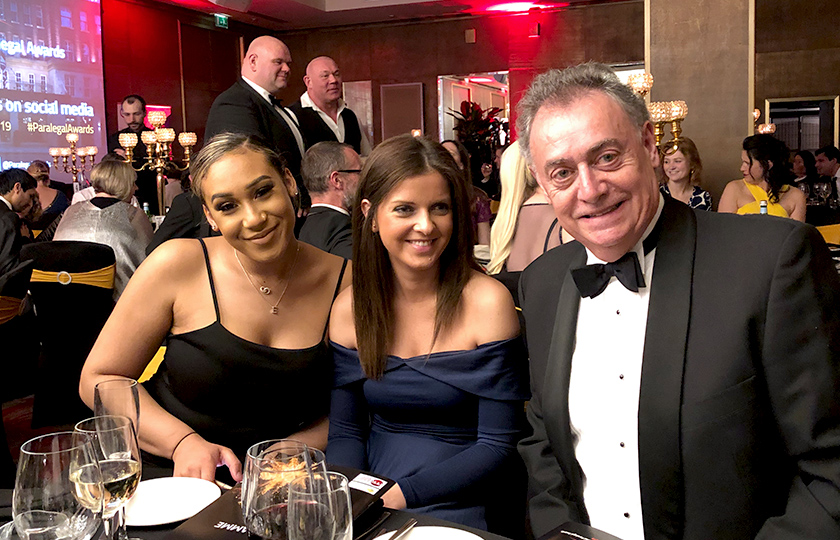 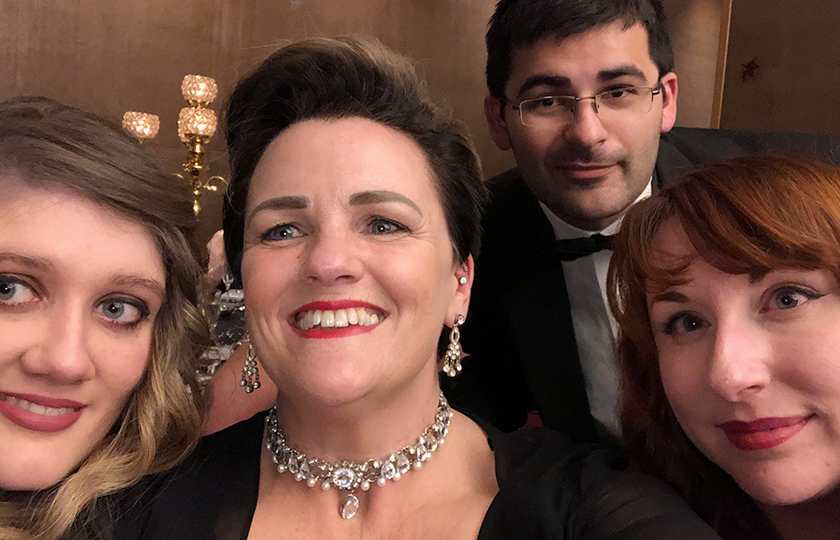 What a night! by Michelle Aldous