The Story of Evelyn’s Estate 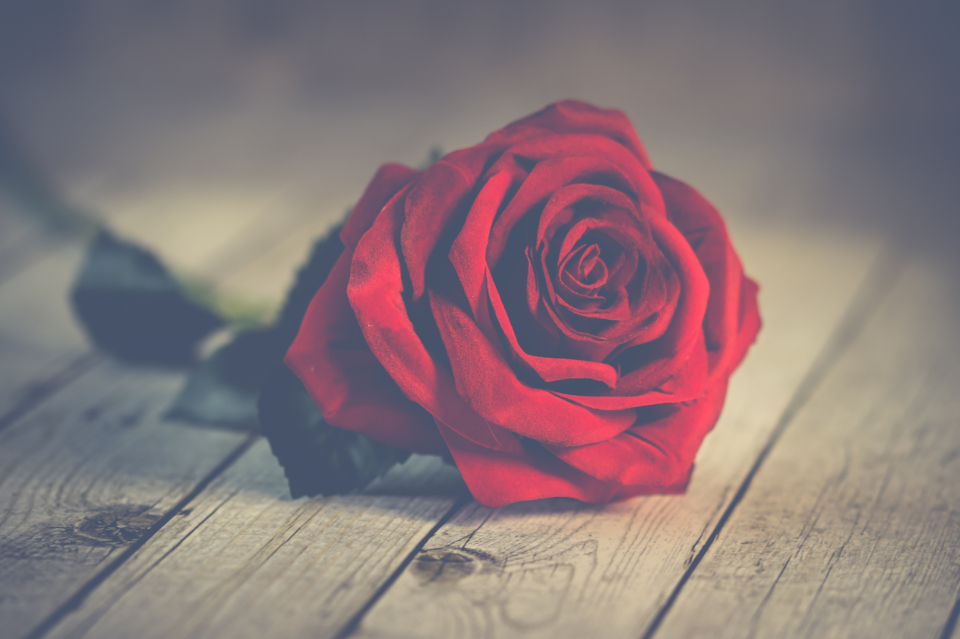 The story of Evelyn’s Estate

In January 2016, we organised our first ever memorial service on behalf of the family. Evelyn, the deceased, had passed away in October 2014. Already a widow she had no children and the referrer was unaware of who the next of kin were.

We started working on the case in January 2015. The forensic probate research required was significant; through months of genealogy research we identified Evelyn had been born in 1923, married in 1951, was one of two children, and that her brother also had no children, having sadly been killed during WW2.

This meant we needed to look at Evelyn’s grandparents — on her father’s side there were eleven children and on her mother’s seven. We therefore had 16 ‘lines’ to build from the births of all these aunts and uncles of Evelyn — who were all children in the late 1800’s and early 1900’s.

By June 2015 we had established that, of the just over four hundred people identified by our research, one hundred and six were living and under the rules of intestacy were entitled to a share of Evelyn’s Estate. We also by this point had a Personal Representative agreed for both sides of the family and could start progressing the application for the Grant of Probate and start the recovery of the assets and payment of any debts identified.

Part of the recovery of assets meant arranging for Evelyn’s property to be sold. This entailed many visits by us, and initially the Personal Representatives themselves, so that the treasured personal possessions and family mementoes could be recovered and kept safely and then the remaining possessions could be donated to charity, sold at auction, the property could be cleared and the garden tidied ready for sale.

The extent of the family size meant that not many of the family we spoke with, personally knew Evelyn. Knowing where her husband was laid to rest we, with the support of the Personal Representatives, organised a memorial service and arranged for her ashes to be interred with her husband’s.

Over 70 people attended the service to pay their respects and we took with us a pictorial illustration of the family trees, so they could see how they all fitted in together — we even had two people attend who worked together and had not even realised they were related.

It was a very long process to finalise this Estate, there were IHT submissions, Self-Assessment Tax returns to be completed, as well as selling the property and recovering the liquid assets. There were also a few beneficiaries that were challenging to trace, but we got there, and by December 2016 we were distributing the final amounts to the beneficiaries (having made an interim payment whilst we waited for HMRC to confirm all liability to them had been met); with the final individual benefiting from his share as late as June 2017. 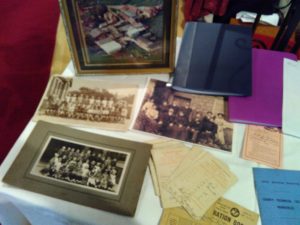 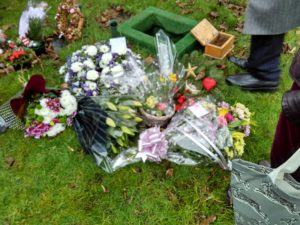 One of the Personal Representatives acknowledged the service we had provided by saying;

“I appreciate the friendly but professional approach of Garry and Richard. Being one of the Personal Representatives, I appreciate the amount of work over a period around 2 years that has been done. Many thanks to all.”