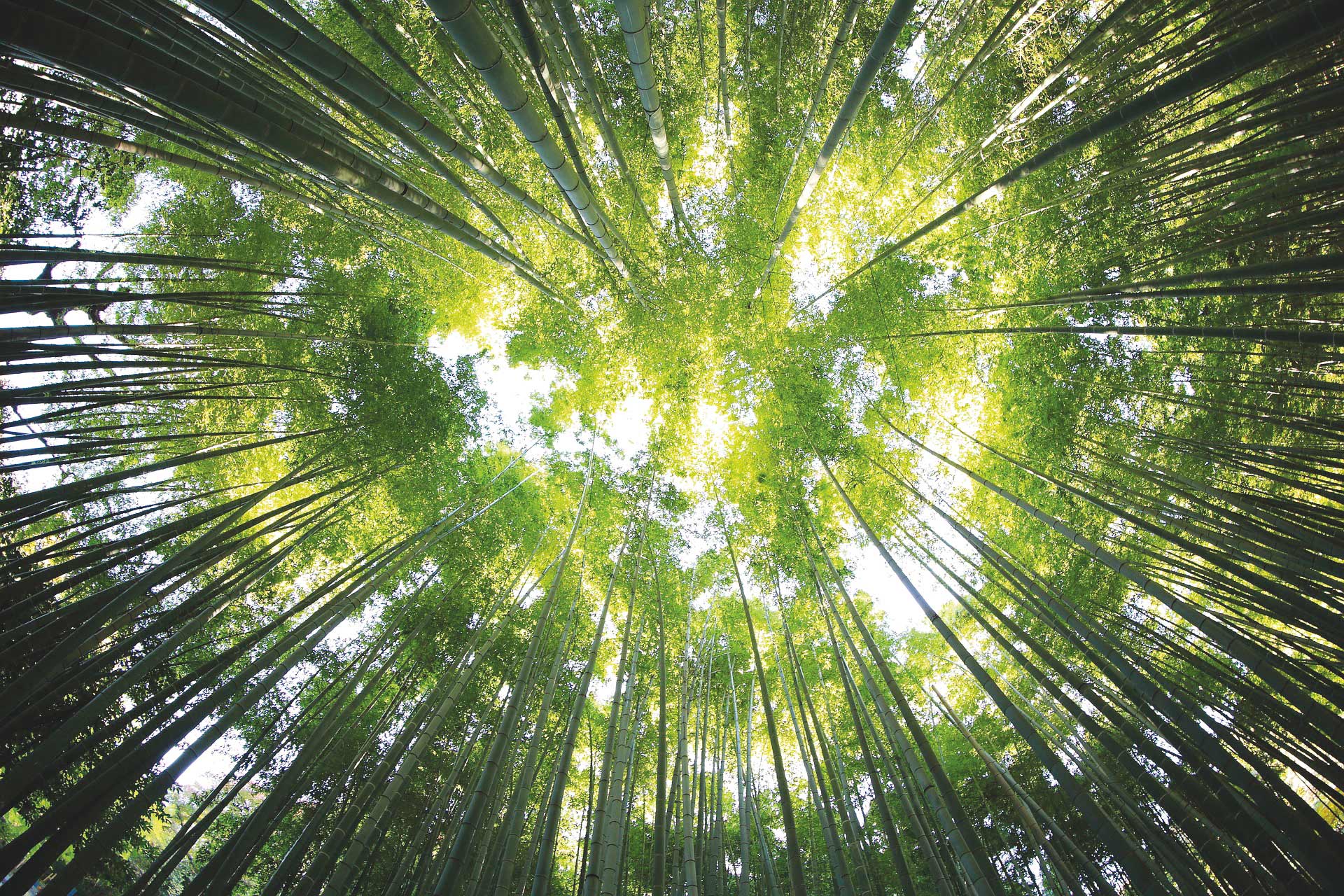 October 28, 2015 By Treethorpe_Admin Comments are Off

The longer assets go unclaimed the more likely they are to be lost forever.

We had a client recently whose rightful entitlement lapsed, and they lost money as a result.

Our case manager had established that our client had a shareholding in HBOS. We therefore contacted the registrar to register our client’s interest so that we could eventually retrieve all the value being held in trust. After having received our correspondence, it was forwarded to Lloyds Banking Group for a response.

Lloyds told us that having reviewed their records our client had failed to claim their entitlement in 1997 (when shares or a cash offer were offered to members of the Halifax) and that following a corporate restructuring in June 1999 the shares our client was entitled to were replaced with Halifax Group plc shares. As part of the terms of a subsequent ‘free share scheme’, these shares were sold on if they remained unclaimed by August 2001, with then monies realised held in a trust account.

Qualifying former members of the Halifax (like our client) were given until 31st August 2010 to receive the proceeds from the sale of these shares, with a further 3 year claim period applied for any dividends issued between 1997 and 2001, which ended on 14th May 2013.

Lloyds had written to our client at their previous address on more than one occasion but as our client had not responded to any of their correspondences the shareholding had lapsed and all of the value they were entitled to, lost entirely.

Have mail forwarding setup when moving, and always respond to letters! If our client had responded to the letters from Lloyds, he would likely have been able to claim his shares himself at the time, and in full, and so be financially better off.

Tell people when you move — We know people move from one home to another and very often do not notify the relevant authorities of their change in circumstances, this also may lead to assets being lost forever.
This is a fairly brutal example of what can happen if financial matters are allowed to drift for too long — we always do what we can to help our clients but sometimes it is quite simply too late. Please get in touch with us as soon as you can if we’ve sent you anything. 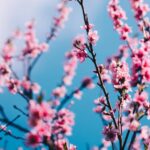 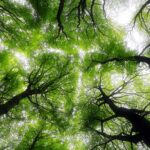 Financial Planning for Your Estate 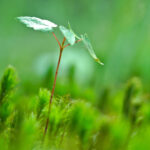