Why Professionals are Aware of the Unknown 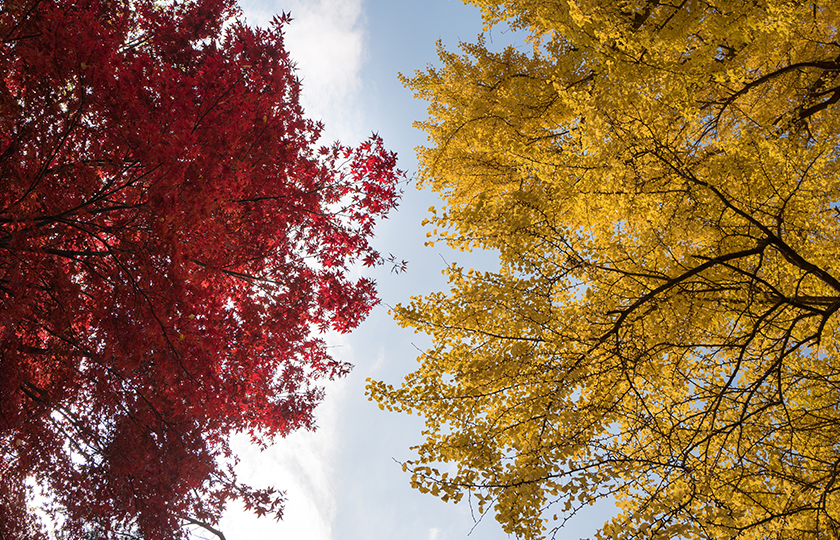 October 26, 2018 By Treethorpe_Admin Comments are Off

“Treethorpe were referred this case from a Local Authority who believed that the estate was an intestacy matter. As there were no funeral arrangements and accruing debts owed to a care home, we needed to act quickly.”

“Whilst we were able to identify 19 cousins of the deceased who would be potential beneficiaries, we were aware that the deceased had been married; though he had passed away some time ago. When we investigated this further, we discovered that his estate had a grant of probate.

A Will, from 1983, had been used to distribute his estate; making it possible that they had mirror Wills. We contacted the beneficiaries named in this Will to let them know that the deceased had passed away; if a mirror Will was found, it would be likely they would be the named beneficiaries.”

A Will Search Combined checks the Will Register; which has circa 7.8m Will registrations in the system. It also searches geographically amongst all law firms and Will writers for Wills that have not been registered.

“Through the REACH element of the Will Search Combined, we located an unregistered Will. Dated January 1995 it was held by a firm in Bideford.”

“The Will appointed this firm as executor of the estate, which was valued at more than £800,000. Drafted following the passing of the husband it left everything to ten charities; many of which were dog charities.”

Treethorpe typify the meaning of professional and conduct a Certainty Will Search on all cases.