An unclaimed insurance policy is a term that refers to a policy that has been dormant for a number of years, and has monetary value that is due to the policy-holder (or their living heirs).

Typically, an insurance policy is considered unclaimed when there have been no transactions in connection with it for up to 15 years. This period of inactivity is called the ‘dormancy’ period. Once a policy is classified as dormant, the funds available within it become classified as unclaimed, and are then held by the insurance company (often in a separate nominee account) until the rightful owner(s) come forward or are found.

It is the nature of life insurance that makes these the most common type of unclaimed insurance policy. In the UK, anyone from the age of 17 can purchase life insurance, with most people first taking out a life insurance policy when they buy a property or start a family. With these factors in mind it is easy to see, as time passes, how these policies are perhaps forgotten about or contact with the insurance company is lost.

Why do unclaimed insurance policies exist?

There are a variety of reasons why unclaimed insurance policies exist. Often the reason is simply due to a change in circumstances for the policy-holder and a subsequent breakdown in communications between them and the insurance company. Typically communications will be lost when moving house (perhaps several times), getting married or divorced, or in the event of the policy-holder’s death.

Moving house appears to be the most common way contact is lost between a policy-holder and an insurance company where, according to a recent study, one in six people fail to inform their insurance company that they have moved. As a consequence of these breakdowns in communication, insurance policies may become unclaimed.

Other examples that may lead to unclaimed insurance policies include:

What happens to the funds in unclaimed insurance policies?

The funds in the policy remain the property of the policy holder, or someone who has a legal claim on the policy holder’s estate, and will typically be held in a government-secured nominee account until the rightful owner(s) or their living heirs or beneficiaries come forward or are found.

Why have I not been notified of this unclaimed insurance policy before?

In many cases the insurance company will have made considerable efforts to contact you but was unsuccessful in doing so. A letter is usually sent to the last known address, and if there is no reply (after six weeks to three months, or if the letter(s) are returned) the policy is deemed ‘lost’. Some companies will then take further steps to trace owners of, or beneficiaries to, unclaimed policies but again these efforts may not be successful either, particularly if the policy holder has perhaps moved house several times and/or changed their name.

How do I claim the funds from an unclaimed policy?

Not all the people we contact are owners or beneficiaries (i.e. you may be contacted in the process of tracing the individuals that are entitled). If you are (one of) the individual(s) we believe is entitled to an unclaimed policy however, we will help you take the steps necessary to reunite you with your unclaimed entitlement(s) relatively quickly and easily, as we will be working closely with the insurance company in question. 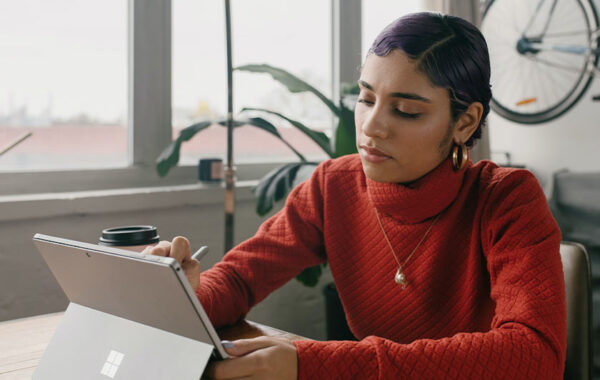 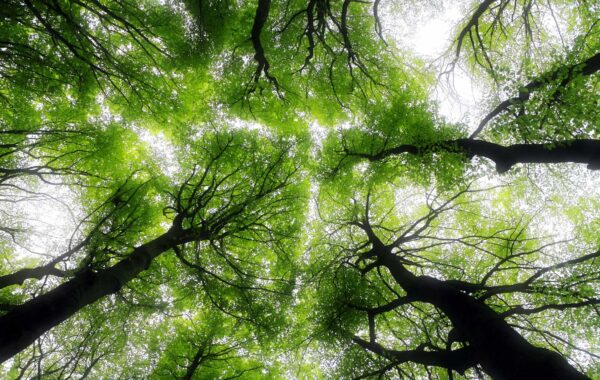 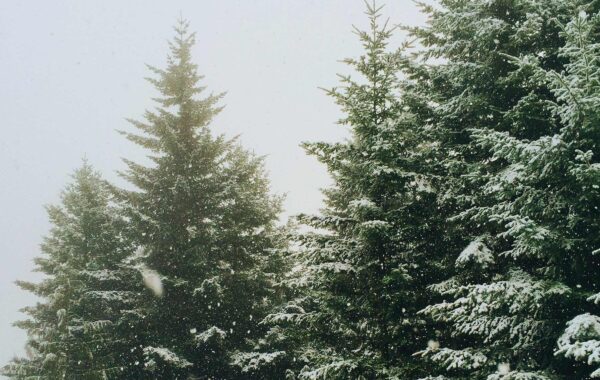 We wish all our clients and associates a Merry Christmas and prosperous 2021. ... 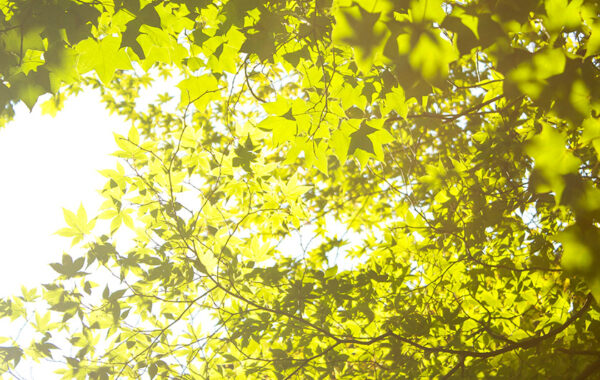 All of the staff here at Treethorpe have recently undergone a refresher ... 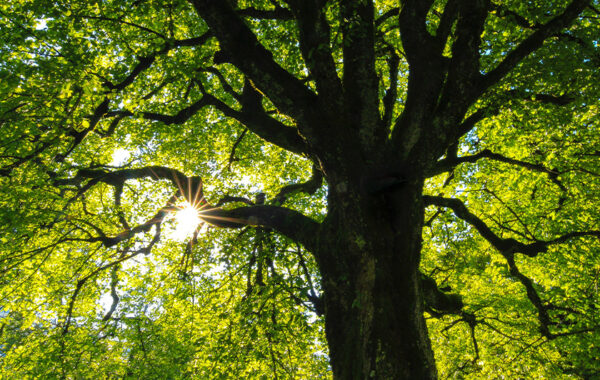 During the first lockdown due to COVID-19, I was unable to do my usual ... 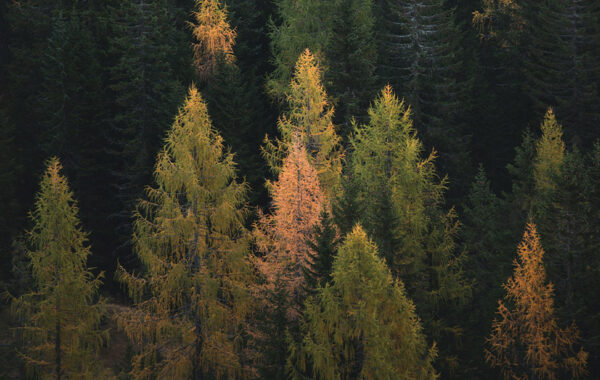 When we are initially referred a case, we are provided with any known ...

Read more
We use cookies on our website to give you the most relevant experience by remembering your preferences and repeat visits. By clicking “Accept”, you consent to the use of ALL the cookies.
Cookie settingsACCEPT
Manage consent