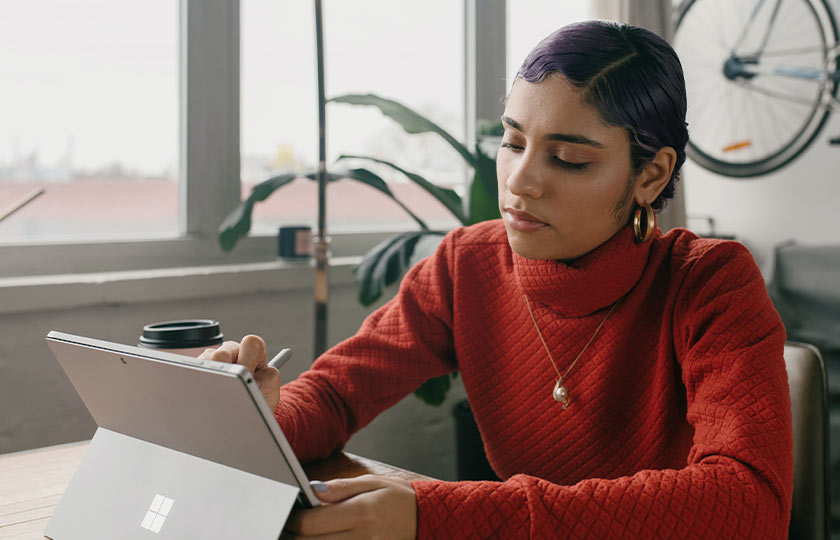 March 18, 2021 By Treethorpe_Admin Comments are Off

Over the past week or so, invitations have been going out for people to submit their details for the 2021 census. This year’s census is due to take place on the 21st of March 2021. A very exciting time for the genealogists among us who use census data daily.

For those who may not be familiar with it, the census is a survey that takes places every 10 years and has taken place from 1801. The reasoning behind starting the census in 1801 was due to over population concerns and also to establish how many men were available to fight in the Napoleonic Wars.

The first few census records only had very basic information and were mainly head-counts of people rather than providing any specific details — very few of these records still exist. It wasn’t until 1841 that the census came to resemble what it is today and captured the details of everyone in the household.

The purpose of the census is to obtain a snapshot of the population at the time it’s taken to help the government plan for future infrastructure. The Office for National Statistics (ONS) are responsible for planning and running the census.
The Census Act 1920 makes it compulsory for everyone in England and Wales to participate in the census. It also makes it a crime to give false information for the census with penalties being up to £1,000.

The questions that are asked change from census to census to reflect the changes in society. Three new questions have been included in the 2021 census from the 2011 census which are veteran status, sexual orientation and gender identity.

The way that the information for the census is collated is very different this year due to Covid 19. The census this year will be a digital-first census with people being encouraged to fill out the census online in the interest of public safety. The ONS are aiming to get at least 70% of their responses online.

As reported by the Observer, Danny Dorling, who is a professor of geography at Oxford and an expert on measuring inequality, has argued that there should be an addition census in 2026. This is due to the fact that the census captures information on the day that it’s taken rather than a person’s usual circumstances. He also argues that lockdown measures mean that young people who are temporarily living at home will be recorded along with people who may be waiting to return home due to travel restrictions or waiting to move back to Europe post Brexit will also be captured.

The future of the 2031 census is currently in doubt. In 2020, the Guardian reported that Sir Ian Diamond, who was the newly appointed national statistician, was considering whether this year’s census should be the last and that an alternative could be found. This was due to concerns over the costs of the census (it was thought that this year’s census could cost close to £1bn which is almost double the cost of the 2011 census). It also may be possible to obtain the same data from other sources such as GP registrations, council tax records and driving licences, along with additional information gained through surveys and do this on a more regular basis.

Don’t forget to complete the census (21st March) and become part of History for future generations. 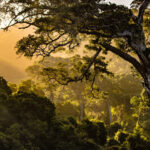 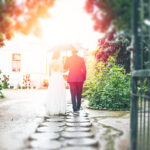