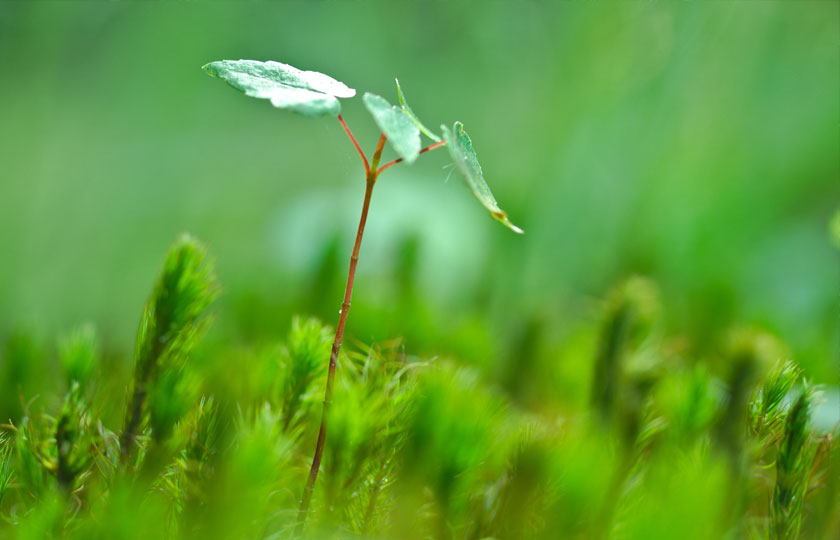 February 18, 2022 By Treethorpe_Admin Comments are Off

Many are familiar with the name Barnardo’s, it is widely known as a children’s charity, operating today to aid children facing a wide range of issues and challenges. However, what is perhaps less commonly known, is how the charity’s founder Thomas John Barnardo became one of the first people to introduce fostering in the UK.

Thomas Barnardo was born in 1845 and hailed from Dublin, Ireland; his plan was to become a missionary in China, however a journey to London changed the course of his life. Thomas was appalled at the effect that the recent cholera pandemic was having on the city, particularly in areas where people were already living in severe deprivation.

Thomas observed the vast numbers of homeless children living on the streets and those living under conditions of extreme poverty and decided to remain in London to assist as many children as possible.

Thomas initially began with homes for boys who lived in the slums, before opening the Girl’s Village Home in Essex in 1873. The mission of the homes was to provide more than just accommodation and food, the homes aimed to educate and train the children so that they possessed valuable skills to use in adulthood and in the workplace. Many of the teachings however, conformed to typically gendered stereotypes with the boys being taught cobbling and trades and the girls being provided with the skills needed for servitude.

Barnardo’s became widely acknowledged for providing aid to children, and whilst this was initially due to the children’s homes that he set up, Thomas believed that children thrived best when growing up within a family setting. In 1887 Thomas began a practice he referred to as “boarding out”. Boarding out meant placing vulnerable children in homes with families, often in rural locations so as to provide children with the best possible start to life, an approach that could be seen as a very early form of fostering. Within eighteen years, over 4000 children had been boarded out.

Barnardo’s were keen to provide opportunity for children to survive and thrive and began a now very controversial program of child migration. In 1882, Barnardo began to resettle large groups of children in countries such as Canada and Australia, with the last child being migrated to Australia in 1967. Whilst for some this proved successful, It is now widely acknowledged that this was a misplaced ideal and caused long lasting trauma to families.

The child migration schemes and the early fostering have often made researching family history very difficult for members of the public and genealogists alike. Children could be found on a census living with families that they had no known connection to, and similarly children who you would expect to find with their families often vanished completely or could be found inexplicably far away with a different family, causing doubt over the family connection.

In 1995, to commemorate 125 years of Barnardo’s work, a televised series revealed that many records were actually kept by Barnardo’s, this paved the way for many adults who were formally Barnardo’s children to begin to find out their history. At a time when the internet was not accessible for everyone, the ability to write to Barnardo’s and request your records was seen as a huge step for many in tracing their family and finding their origins. The volume of enquiries and requests for information increased dramatically during this period and many were finally able to find long awaited answers to decade old questions.

The ability to write to Barnardo’s and request information is a resource that Treethorpe utilise in our quest to locate missing family members and aid our clients in finding out who their family were. The files kept on record often contain details such as dates of birth, parent’s marital status and the existence of siblings. These records have a profoundly emotional effect on families, and Treethorpe understand that we must deal with them as sensitively as we can, whilst ensuring that families receive as much information as possible. We are hopeful that in time, we will be able to assist many families in their search for answers.

Research Tools and Keeping Up with Genealogy Training